Skip to content
The Asclepios project is a program of analogue missions designed by students for students, under the mentorship of trained professionals. This interdisciplinary project unites students and scientists from all around the globe to achieve a common goal: successfully perform “do-it-yourself” space missions. It seeks to simulate short-term space missions on another celestial body, such as the Moon or Mars, thus paving the way to the future space exploration of our solar system.
0
Analog astronauts
0
International students
0
Mission

Space@yourService (S@yS) is an EPFL non-profit organization which aims at promoting and popularizing space sciences (astrophysics, space engineering, astronomy, etc.). S@yS, in collaboration with national and international institutions from science and industry is working at the cutting edge of space promotion with the development of innovating means of communication (outreach events, SciComm escape game, school programs). In 2019, S@yS decided to launch the Asclepios analogue missions to contribute to the world of space exploration and train the space explorers of tomorrow.

You can download the association’s status by clicking here. 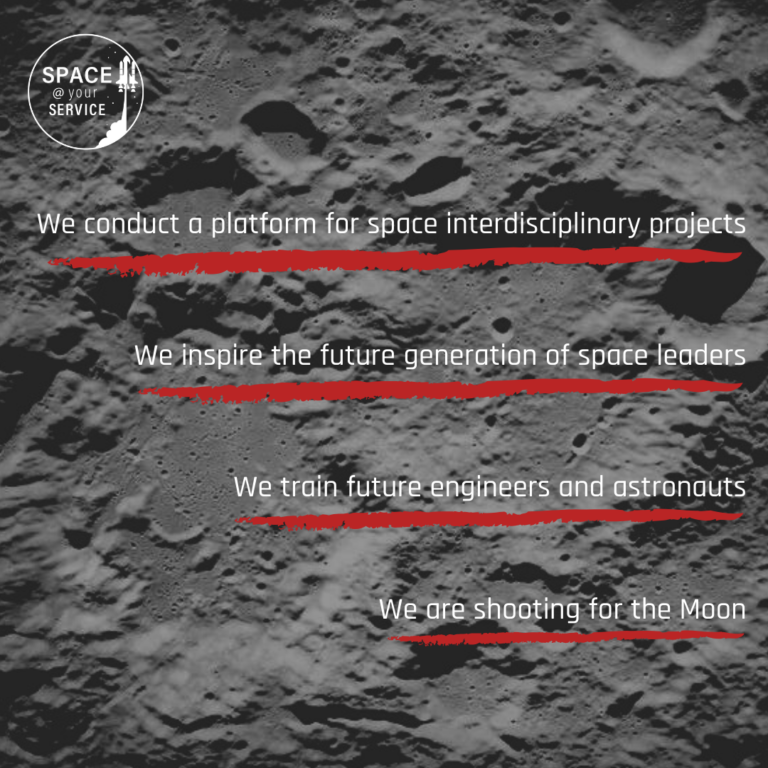 The Asclepios missions are human-sized analogue missions which can be performed only by students with the goal of training them for their future space endeavors as astronauts, space engineers or members of the Mission Control Center.  It is for this reason that one of its main objectives is Education, which is carried out by the team in terms of workshops and analogue missions training, and by the EPFL Space center as part of semester projects. In addition, the platform allows numerous laboratories across the world to test prototypes and the development of experiments useful for the exploration of the Moon or Mars, making Scientific Research the second goal of Asclepios. Finally, as part of S@yS commitments, Communication, i.e., educating and inspiring young generations, through engaging media appearances, remains one of the key aspect of the mission. 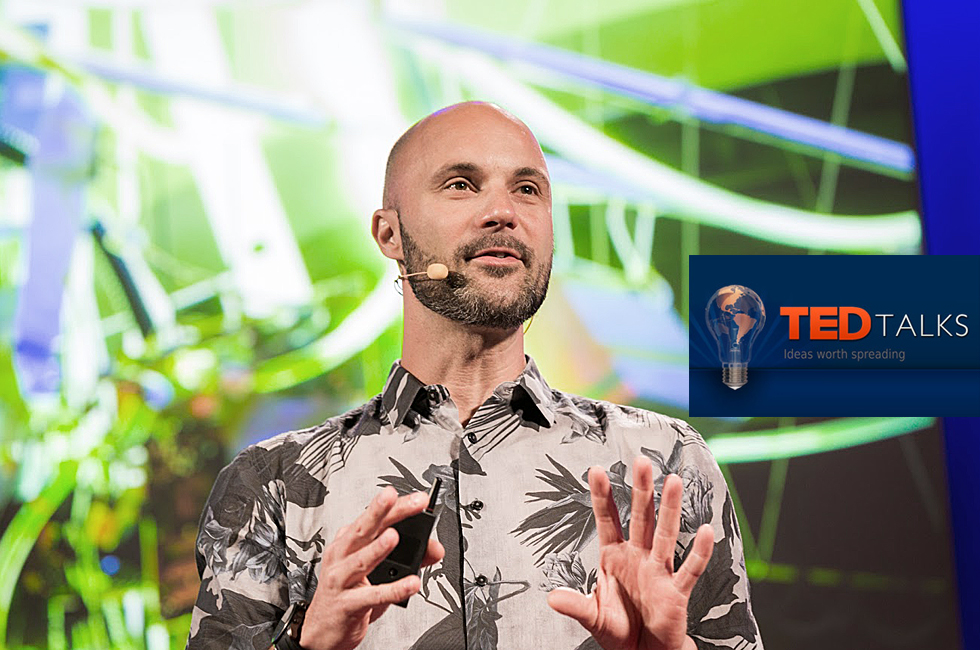 Angelo is an artist, biologist and space systems researcher. For the last ten years, he has been collaborating with the European Space Agency’s MELiSSA program on biological life support for space. In 2013 he became crew commander of the first NASA-funded HI-SEAS Mars simulation in Hawaii.

Claude Nicollier is a former ESA Astronaut and currently a professor at EPFL. He is a member of the Swiss Space Center in Lausanne, and has participated in the astronaut selection process at ESA. Claude is a mentor for the astronaut crew of Mission Asclepios. 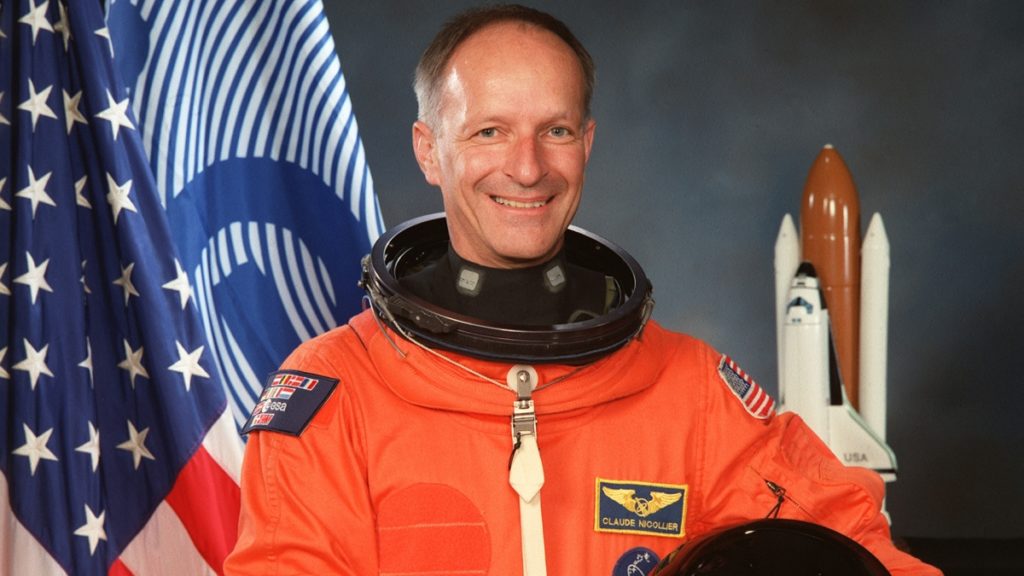 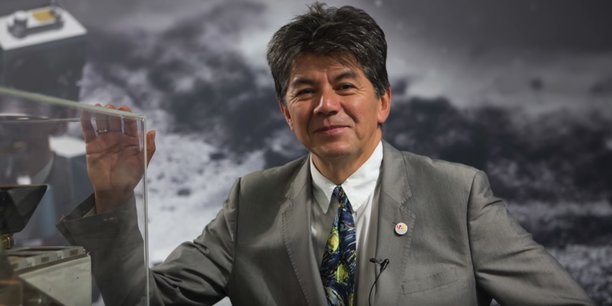 Prof. Bernard Foing is a French scientist at the European Space Agency (ESA) and the executive director of the International Lunar Exploration Working Group (ILEWG). Through ESA, he will provide supervision and equipment to the Asclepios Mission, as well as mentorship and advice to the team.

Théodore Besson is the managing director of ESTEE SA, as well as a researcher at UNIL and lecturer at EPFL. He has been working on a ground simulator preparing a manned exploration mission for 10 years. He is a mentor for the base design and the experiments. 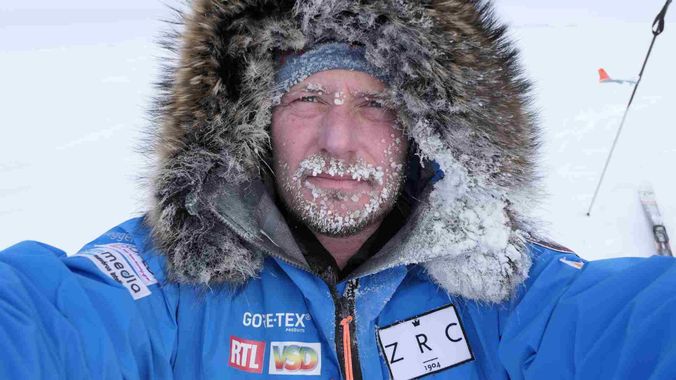 A real fan of the polar regions and deep-sea diving, Alban Michon is a French adventurer and explorer who has gone on some exceptional expeditions. In 2012, he travelled 1,000km in a sea kayak along the Greenland coast, and went diving under the icebergs there. He is the mentor for the training of our future astronauts.